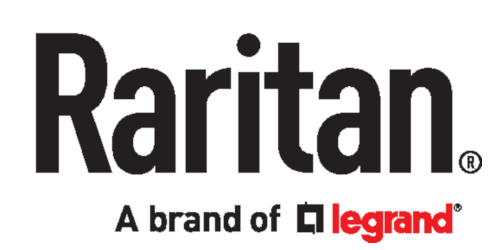 Guest Blog by Michael Bord,  Marketing Communications at Raritan Inc. Lots of data center vendors offer transfer switches, but they normally fall into one of only two categories: relay-based Automatic Transfer Switches (ATS) or Static Transfer Switches (STS) that rely on silicon-controlled rectifiers.  Although effective in switching between power feeds, they both have inherent design flaws that hinder both performance and reliability – two areas where a hybrid rack transfer switch really excels.  But, to understand why the hybrid transfer switch is superior, you first need to understand the limitations of ATS and STS devices. ATS switch transfer times vary from 10 to 16ms, and switching requires an additional 4 to 5ms, often exceeding the 20ms needed to keep IT equipment running making it a potential liability. Another disadvantage is that the contact and pole often fuse together due to electrical arcing; it’s one of the leading causes of relay-based ATS failure. And since ATS do not indicate when the relay has fused and is no longer able to switch power feeds, data center operators only know their transfer switch has failed when it’s too late! STS systems offer very fast transfer times – normally 4 to 6ms.  But, there’s a huge trade-off here in terms of price; they are often over five and a half times more expensive than relay-based switches!  Another major downside is that they draw significantly more energy than relay-based switches and thereby produce more heat, forcing you to provide greater power and cooling resources than you may have the capacity for. So, it’s easy to see why ATS and STS systems fall short of the mark.  But why is the hybrid rack transfer switch a better solution for your data center power management system? Consider the following points:

A hybrid automatic transfer switch combines electromechanical relays and silicon-controlled rectifiers providing a speedy transfer at 4 to 8ms, virtually identical to the STS, at a much lower cost.

The hybrid system offers oversized relays and air gaps that are nearly five and a half times wider than on the majority of relay based switches on the market – eliminating electrical arcing that leads to transfer failure. Hybrids also offer surge protection, field replaceable fuses, and disaster recovery in case of shorted load. They’re also energy efficient and thereby produce less heat resulting in fewer considerations during installation and day-to-day use. Thus, it’s clear to see how the hybrid transfer switch cleverly uses the qualities of both electromechanical relays and silicon-controlled rectifiers to maximize the positive and minimize the negative characteristics of each type of switch for the kind of performance and reliability you should demand in your data center power chain.
Back to Blog
← Belfast Gives Approval of the Controversial Development Project ”Next →