When Data Centres and Housing Compete for a Limited Resource 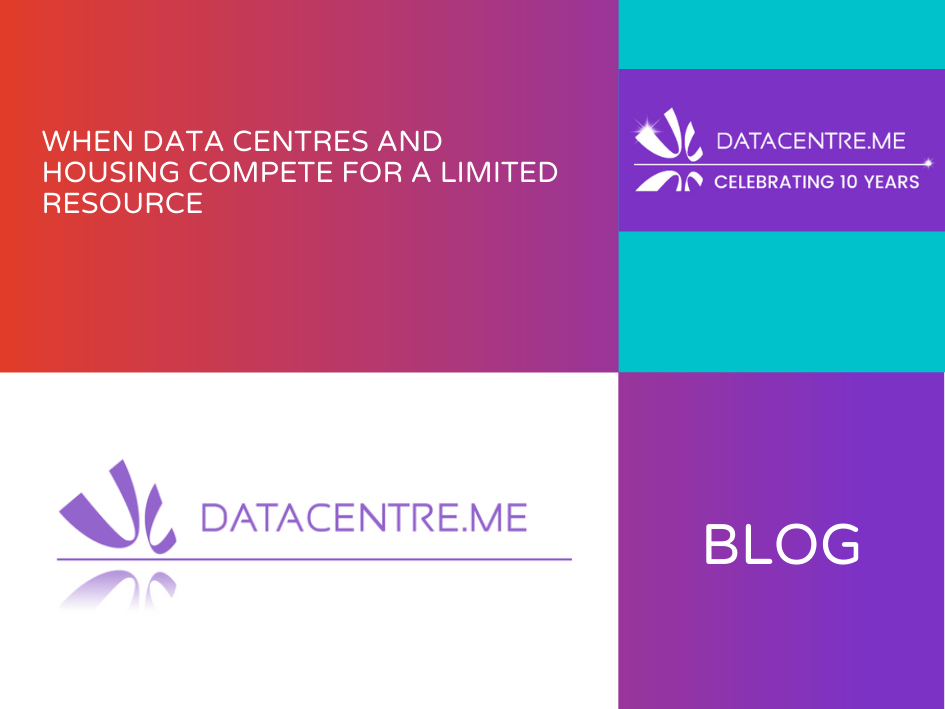 When Data Centres and Housing Compete for a Limited Resource

Britons are all too familiar with the ongoing struggle to provide affordable housing. The UK's biggest cities, including London, just don't have enough housing to accommodate all those who need it. What's more, builders are competing with data centre owners for a limited resource: electricity. More often than not, the data centres win out.

The Telegraph reports that housing developers in West London may be prevented from building new units for more than a decade due to high demand for energy among existing data centres. Already squeezed for affordable housing in the South East and London, new projects, particularly in West London, now look like they will have to wait.

It appears as if London lacks sufficient infrastructure to meet even a modest growth in power needs. As the Telegraph puts it, “the electricity grid has run out of capacity.” A big reason for this unfortunate reality is the amount of power data centres consume.

The average data centre requires 50 MvA (Megavolt Ampere) of power. That amount of power is equal to the amount used by 5,000-10,000 family homes, dependent obviously on the configuration of those homes. Every new data centre that goes online puts additional stress on an already taxed grid.

So what happened? Why hasn't the electricity grid kept pace with data centre construction? The answer is unclear at this time. What we do know is that the combined efforts of government and the private sector have successfully made London Europe's Silicon Valley. Most of the nation's data centres are located in the South East. Meanwhile, applications for new data centres elsewhere in London and the surrounds continue to pile up.

London cannot continue to be Europe's Silicon Valley without some trade-offs and, unfortunately, one of the trade-offs at the current time is the inability to build new housing.

A Rock and a Hard Place

The reality of data centres and housing competing for limited electricity puts government leaders between a rock and a hard place. Data centres power the internet. Without the internet, modern society shuts down. If we learned anything from the pandemic's shutdowns and remote work, it is that we have become too dependent on the internet to not keep up.

At the same time, we desperately need more affordable housing. London cannot continue to be a world-leading city if it is unable to house all its residents adequately. Building away from the city is an option, but that creates additional infrastructure issues because it forces more people to commute in and out of the city on a daily basis.

We must face the fact that we have two big problems in need of solutions. Solving them requires give-and-take. But where to find the most appropriate compromises remains elusive. Meanwhile, an ageing grid already taxed to its limits is a time bomb waiting to go off.

Knowing what we know about the current crisis, perhaps the best course of action is to put the brakes on both data centre and housing construction. In the meantime, our efforts could be put into upgrading the grid to increase capacity and redundancy.

The grid will need to be upgraded at some point anyway. The longer upgrades are put off, the more likely we are to experience catastrophic outages capable of creating even more problems than we have now. That is something we cannot afford.

Unfortunately, data centre and housing construction are competing for limited resources. Until those resources can be increased, something will need to give.