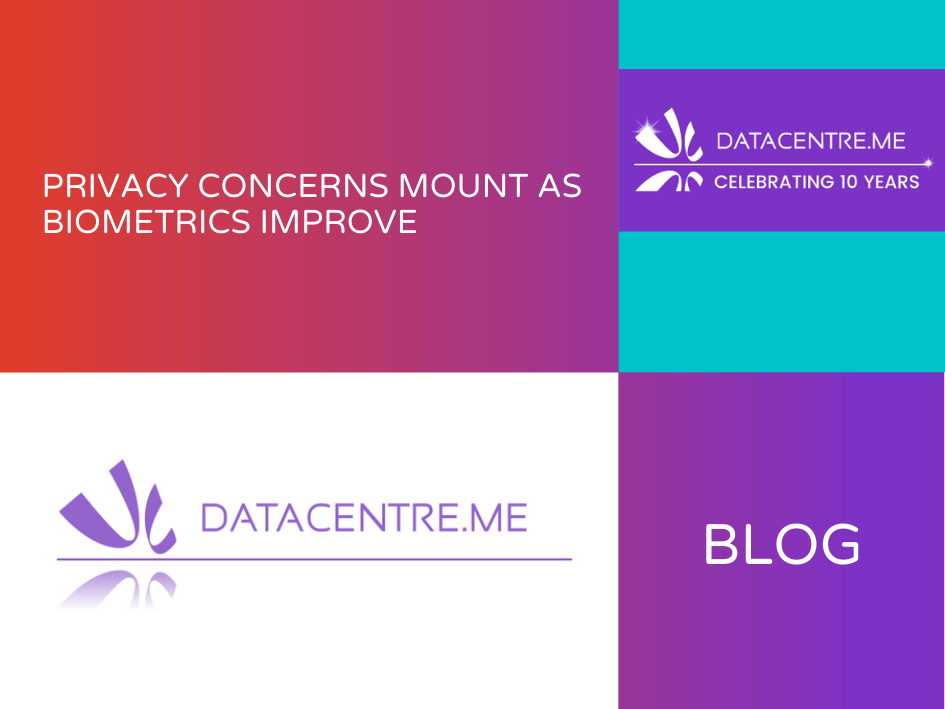 Biometric technologies have made great strides in recent years. Everything from face recognition to voice analysis makes it easier to identify people via biometric data. Experts in the field now say that privacy concerns are mounting as biometric capabilities improve, so much so that some are now calling for new regulations.

A new report from the Ada Lovelace Institute suggests that biometric technologies are being used in ways that may not be appropriate based on current laws. However, because regulations are so outdated compared to the state of the technology, it is unclear what is actually allowed and what is not.

In its earliest days, biometrics was limited to using things like fingerprint and eye scanners to give users access to their password-protected computers. Back then, privacy experts were warning that regulators would have to keep up with the innovations in order to make sure biometrics were properly controlled. However this did not happen.

Regulators haven't kept up, which is why privacy concerns are mounting. According to the Ada Lovelace Institute report, biometric technologies are virtually everywhere. Here are just a few examples that they cited:

Biometrics brings some impressive capabilities to bear for all sorts of applications. Some of those applications call into question the efforts of law enforcement and regulating agencies.

According to Matthew Ryder QC, the individual who wrote the Ada Lovelace report, existing regulations already address some of the concerns posed by biometrics. He cited legislation including the Data Protection Act 2018, the UK General Data Protection Regulation and the Investigatory Powers Act 2016 as examples.

Nonetheless, Ryder went on to explain that the regulatory frameworks now in place are inadequate. He insists technology has advanced far beyond those regulations. New regulations crafted specifically around current capabilities and future expectations is needed.

We All Have a Responsibility

It is hard to argue against the need for new privacy legislation in light of the fact that technology companies and government agencies will push the envelope as far as they possibly can. In a perfect world, both the private and public sectors would not stretch the limits of privacy in pursuit of their own interests. But our world is not perfect.

Biometrics is wonderful technology that can serve a vital purpose moving forward. It can be used as a security tool first and foremost. Biometrics can also increase accessibility to technology among the disabled. But no matter how we use it, individual privacy must come first.

If business and the public sector are not of a mind to control themselves and their use of biometrics willingly, regulation forcing them to do so is the only other option. We cannot afford to fall behind in the same way we did with data privacy. Rather than waiting, like we did with the GDPR, we need to get on with biometric regulation now.

Biometrics are only going to become more advanced as time marches on. We are already seeing examples of things no one had previously dreamed of. It is good stuff, but it needs to be controlled before it gets out of hand.