WHY THE HUMAN ELEMENT MATTERS TO DATA CENTRE OPERATIONS 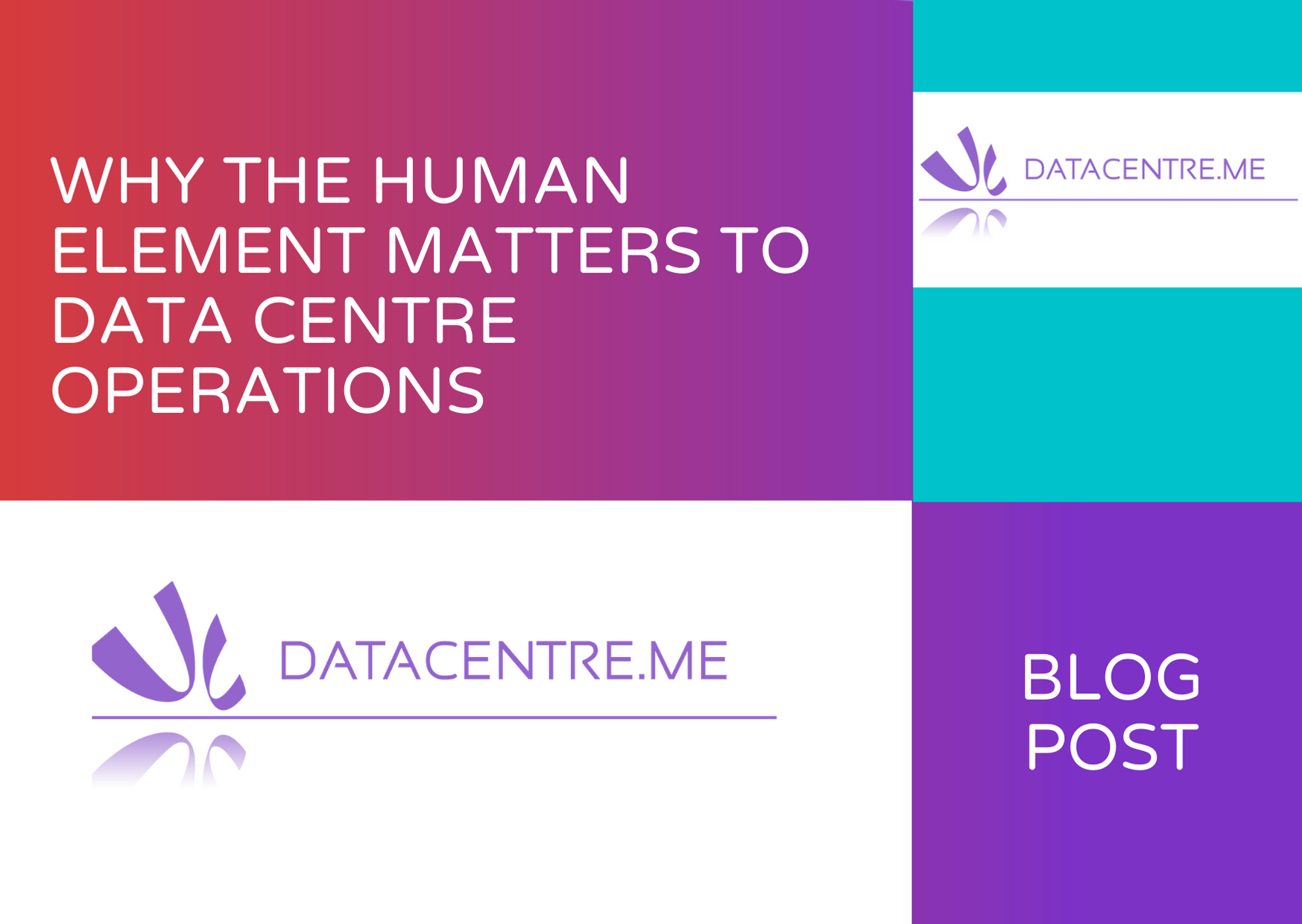 Internet and server technology continues to advance at a pretty brisk pace. We can do things online today that we never dreamed of when the public internet was first born. Still, technology is only part of the equation. We can never truly erase the human element for the simple fact that machines can only do what we tell them to do. That's why the human element still matters so much to competent data centre operations.

Why mention all of this? Because technology is only part of the equation when you're searching for data centre services. It is critically important that you also look at things like customer service, help desk support, technology expertise and so forth. You need competent human beings there to do what machines cannot.

A recent case proving the point comes from the Police National Computer system. Some 150,000 records were recently deleted from police databases after accidentally being flagged. The records related to individuals who were arrested but released without any further action being taken against them.

Police use information from such records to do everything from investigate crimes to do real-time vehicle checks. For modern police work, data such as this is critical to speed and accuracy. Having incomplete data only slows down investigations. It also creates more legwork.

IT techs are currently working to recover the lost data. Officials have said the issue that allowed the deletion had been identified and corrected. They also said the problem cannot be repeated. In the meantime, it is not clear how many records were actually deleted and an investigation into the full extent of the loss is still being conducted.

Though no one can be sure until officials release complete details of the incident, one has to wonder if this was human error. The fact that records were flagged prior to deletion suggests humans had to be involved, either directly or indirectly. In either case, a mistake was made somewhere along the way.

This isn't meant to criticise the IT workers responsible for maintaining police databases. It is simply a reminder that mistakes happen. Every data centre and collocation business in the world is subject to errors that could result in data loss. The question is this: how adept are they at recovering that data? Therein is the key to this entire matter.

In our industry, there are right and wrong ways to conduct business. If a data centre is conducting business the right way, it employs skilled technicians with the knowledge and experience necessary to recover from errors. It also has policies and systems in place to facilitate recovery. For example, data centres should keep backups of all stored data.

Backups are the insurance policy against mistakes like the one that now has police officials scrambling. Combine those backups with competent IT personnel, then recovery from most mistakes is routine. On the other hand, a data centre operation with an unskilled IT team and haphazard backups is one playing with fire.