The Future of the Data Centre Rests with a Car Company! 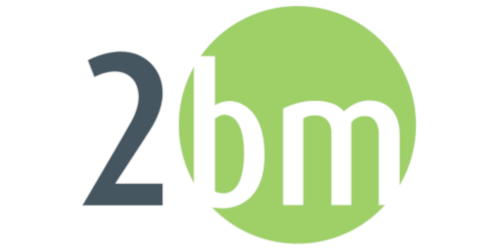 Last week, Elon Musk, the closest man reality has to Tony Stark, gave his eagerly awaited Keynote on Tesla’s new Power Vision: Powerwall. The Keynote itself was a casual approach to selling what is probably the near future standard of power storage but what is still ultimately just battery.  Let’s not take anything away from Tesla though, this is exciting and the Keynote was charming, honest and lacking in the glossy new-tech manipulative approach we are used to as consumers. The residential version is just shy of £3k and is a 10kW unit that can be scaled to 90kW – a hell of a lot for a semi-detached in Nottingham (home to 2bm)! However the interesting part for us was the industrial version: Powerpack.  This is a 100kW unit which is infinitely scalable but obviously restricted by the number of solar panels, and ultimately the surface area of the earth! It’s a very interesting concept for data centres as it is rumoured that there has been interest in the USA for a 250MW system. Clearly the naysayers amongst us will be out with their redundancy and reliability fingers a-waving,  but it is undoubtedly a step in the right direction and the positive impact this approach has on the  earth far outweighs the negatives.  In addition it will enable some countries the ability to compete in a marketplace where warm temperatures and connectivity costs have previously been financially limiting factors. Lithium-ion is the next major advance in data centre technology, will it be limited to UPS batteries or will we be installing Tesla’s Powerpacks as part of a primary power solution?  We’re keen to hear your thoughts on the matter. You can watch the Keynote here: http://www.theverge.com/2015/5/1/8527543/elon-musk-tesla-battery-feels Guest blog by Ted Pulfer, Data Centre Design and Build, www.2bm.co.uk
Back to Blog
← Biometric Identification Leads Yahoo! to Your Ear ”Next →