The Challenges of Going Global in Today’s Digital Economy 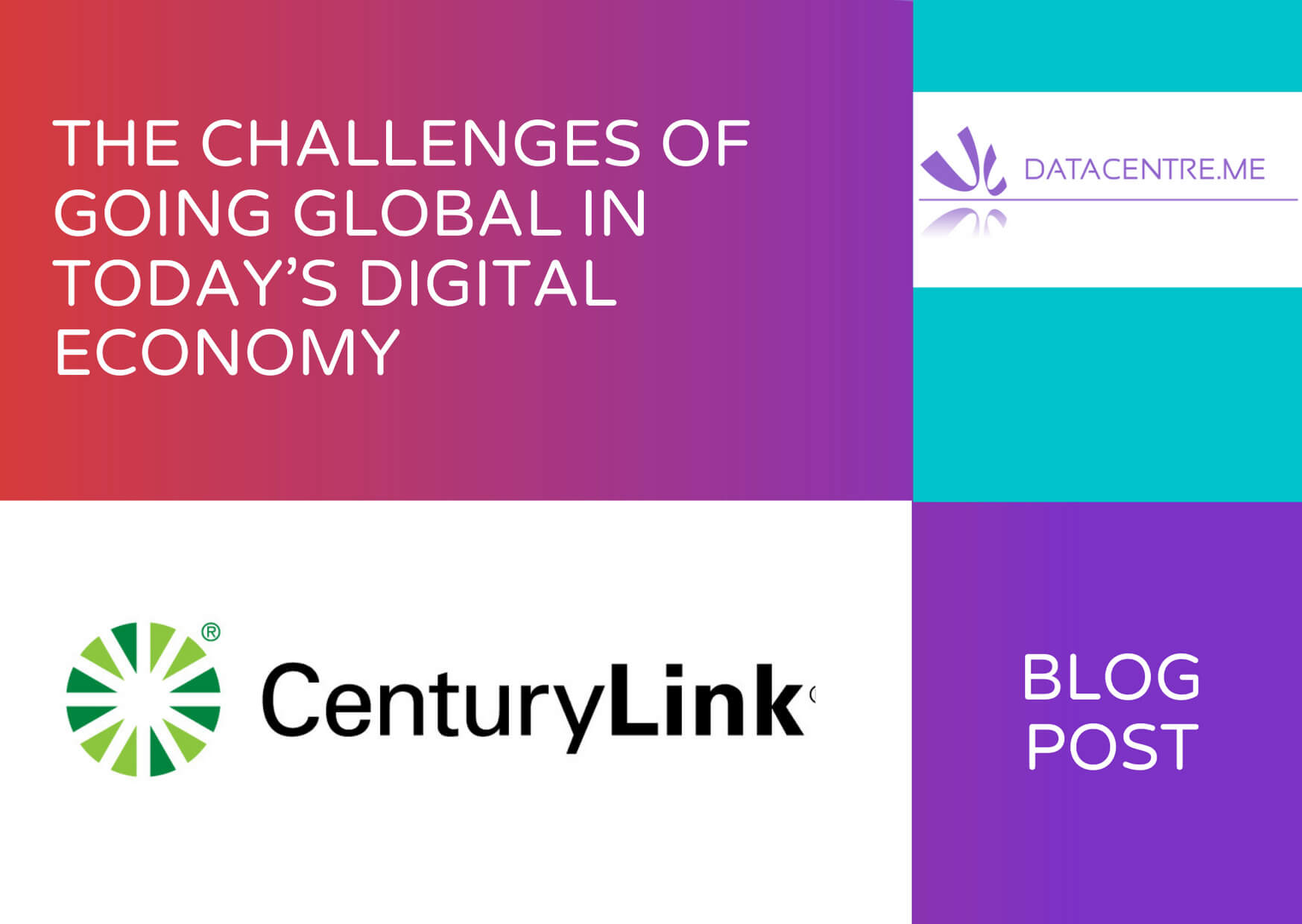 There are many popular brands here in the UK that are also well-known across the world, including fast-food restaurant chains, clothing shops, technology companies and many more. However, the vast majority of these companies didn’t start out with a global presence – for most, it happened gradually. Businesses eyeing international expansion look to obtain the benefits of this growth through conventional uplift, including increased revenue, enhanced exposure and brand recognition, global partnerships and a more diversified product and/or service offering. But there are significant challenges to achieving this goal. There are a lot of ambitious companies that want to grow, however, many of these companies’ data centres are typically far smaller than those of a multi-tenant colocation providers. Thus, it’s difficult for them to get the funding to pay for a facility with a high level of resiliency and a strong team to manage the mission critical environments. Some have smaller, less resilient server rooms and data centres scattered about, which makes it more difficult to get applications that require more resiliency in the exact location they need. Others may have smaller, less redundant facilities along with perhaps one highly resilient, centralized facility. As a result, most want to move to a colocation provider that has a facility is resilient across all critical systems in multiple geographies and also enables their cloud applications to be as close to their customers as possible. Most growing international companies like to deploy at a single point of presence to test a specific market, especially if there are some legal or regulatory hurdles and political concerns. They’ll go to an interconnection hot bed where the colocation may be a bit more expensive than going to a facility that’s away from a major city or a secondary city, allowing them to maximize their radius of coverage. For example, in the U.S., there are lot of European companies leveraging either Northern Virginia or New York City to get access to a plethora of carriers from one location. They can get access to as many different companies as possible rather than just going full force into a new market and deploying in multiple geographies. Looking abroad in Europe, businesses are deploying in London, Amsterdam, Frankfurt and Paris, the hot beds of interconnection for the region. In Asia, it would be either Singapore for Southern Asia or Hong Kong for Northern Asia. In China, there are a lot of customers deploying a colocation environment in Hong Kong that’s directly tethered to an environment in China where they could deploy virtualized resources. In case anything goes wrong, such as a geo-political event, they can pull the virtualized environment back to Hong Kong. Companies that want to move some of their activity outside their current boundaries might not take into account the cost for employees on the ground in a new market or for achieving connectivity between their domestic and international deployment. If they work with a reliable colocation provider with a global footprint, however, those data centre professionals can do all the racking and stacking along with managed services such as load balancing, patch management, server reboots and more. Most companies have a multitude of local colocation providers from which they can choose, but they should find a reliable one that can get them the most secure and effective point-to-point connections between the data centre and their corporate locations. Another challenge for many businesses is their lack of knowledge with a variety of local country government regulations. Companies serving customers in certain international markets deal with data sovereignty issues and regional or regulatory compliance. For instance, if they are involved in any financial activity in Singapore, they have to make sure the colocation facility in which they are located is TBRA certified. It’s very difficult to expand into new global markets for businesses that choose to build their own data centres, because it’s nearly impossible to move into any major cities that are regulated and unionized without having deep connections. Most enterprises that are looking at an international point of presence will not consider building, but instead, will look at tethering their proprietary data centres to their colocated international environment. Companies have to be conservative and smart when they plan and execute on their global expansion. Small, incremental steps are key to success – maybe it’s just a cabinet or two so they can put some infrastructure in-region to better support business in that territory, whether it’s for internal customer and sales support systems, Web presence, etc. They’re often very risk-averse because expanding internationally for the first time is no small task. In this scenario, colocation allows them to use a couple of cabinets at first – likely to be in a virtualized fashion to be able to easily migrate out if needed – before they start to deploy physical servers. Whatever route a company takes, they need to apply strong controls, rigid progress reviews and several checkpoints so they can overcome challenges and stay on course. Guest blog by Steve Weiner, Senior Lead Product Manager, CenturyLink

Back to Blog
← DDoS Attack on the US: We Still Haven't Figured It Out ”Next →