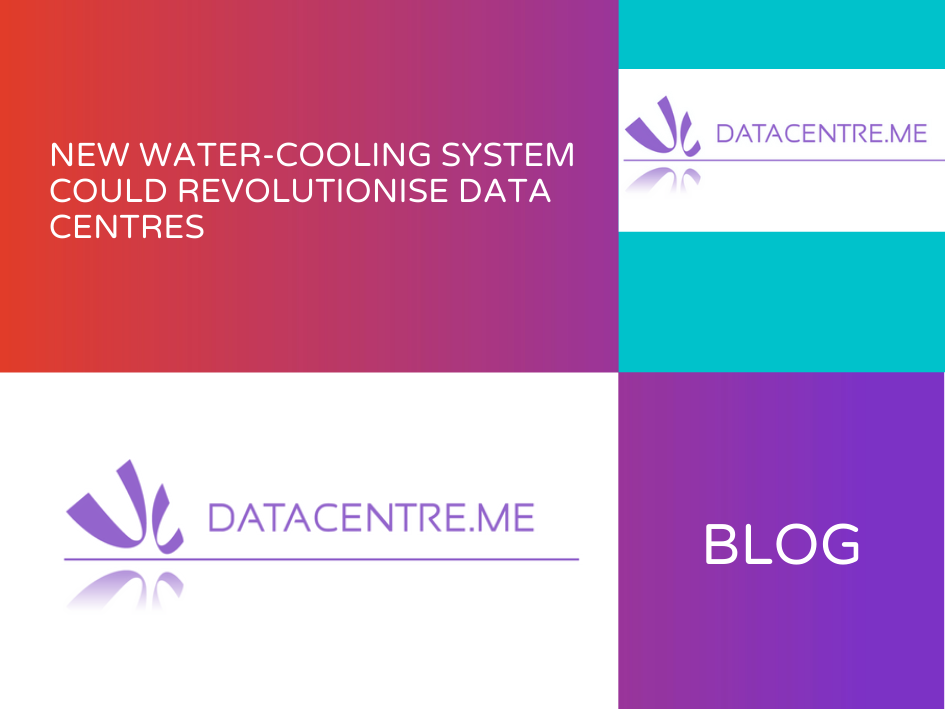 It is not unusual for a large data centre with thousands of servers to need more than 100 MW of power capacity.  It turns out that powering and cooling those servers consumes about 43% of all the electricity data centres utilise.  What if you could cut that significantly by finding a different way to cool servers?  An Amsterdam-based data centre owned by Interxion has done just that and their solution could revolutionise data centres in the future.

This solution has been dubbed ‘River Cooling'.  It is a water-based solution that harvests rainwater as a cooling mechanism and then takes extracted heat and utilises it for municipal heating purposes, thus creating a closed loop.  The system is now operational at Interxion’s MRS2 and MRS3 data centres in Marseille.

How the System Works

The entire River Cooling system consists of twenty-seven heat exchangers and a 3 km network of pipes.  The system collects rainwater that seeps down from a former industrial site dating back to the 19th century.  That water runs through the system, where it pulls heat from exchanger equipment.  As it completes the circuit, another set of exchangers removes the trapped heat and recycles it.  The water then continues back around to the cooling portion of the network.

A press release discussing the system being made operational says that it took the company two-and-a-half years to build.  They are now working on a similar system for their MRS4 data centre.  The €15 million project has the full backing of the French government thanks to its emphasis on efficiency.

The most impressive part of River Cooling is its ability to reduce data centre power consumption.  Interxion’s data suggests their system is up to thirty times more efficient than standard electrical cooling.  They believe they can save up to 18,400 MWh annually which is enough electricity to power about seven hundred homes.

In addition, Interxion expects to reduce its CO2 output by as much as 795 tonnes per year.  That is equivalent to planting about 5500 trees.  Between reduced power consumption and significantly fewer emissions, the River Cooling solution does its part to help France achieve its sustainability goals.

Interxion has not provided any details of what they plan to do with River Cooling above and beyond cooling their own data centres but, if it proves as effective as they expect, it is not hard to imagine a day when it becomes the new data centre cooling standard.  Whether data centres invest in River Cooling solutions or develop similar solutions of their own, this seems to be the way to go.

The one thing that could hinder the new cooling system is access to the necessary water.  It works in Marseille for obvious reasons, but would it work in northern Norway or Greenland?  Would it work in the Middle East or arid portions of North America?

At the very least, Interxion has accomplished something impressive with River Cooling.  Now the world waits to see what they do next as the concept of using naturally cooled water to replace electric cooling makes sense.  Recycling captured heat by dedicating it to municipal heating systems is on point as well.  Interxion may have hit on a cooling solution that will revolutionise the data centre industry.  Time will tell one way or the other.

Back to Blog
← Facebook Crash: A Reminder About Redundancy and Backups ”Next →