How 5G Will Affect Data Centres in the UK 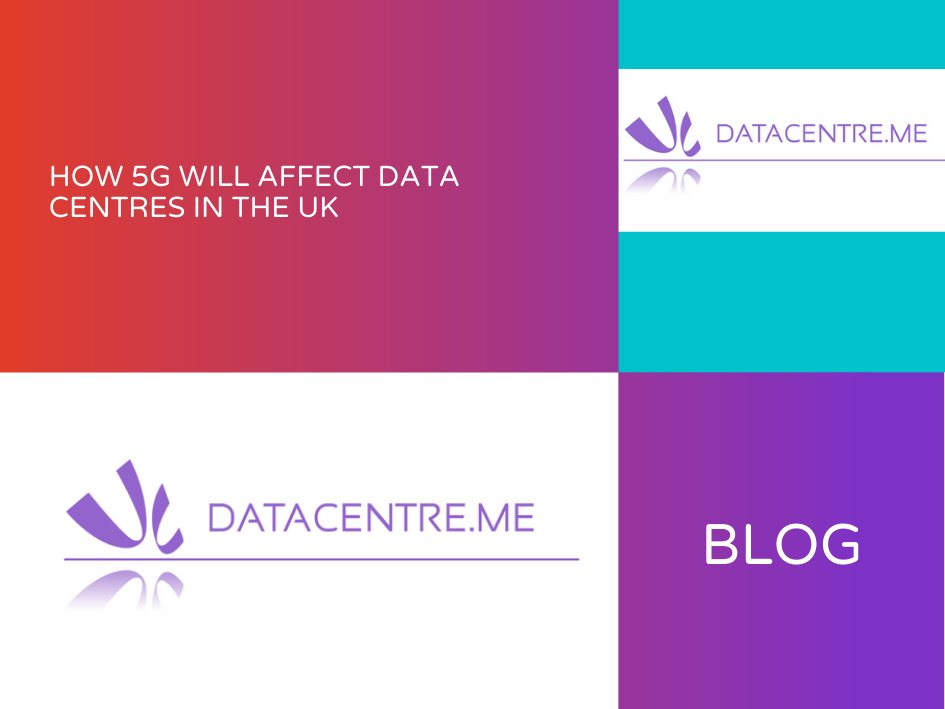 How 5G Will Affect Data Centres in the UK

5G service has at this stage seen an impressive roll out across the UK, with over 70 cities now boasting an expansive fifth-generation mobile network that has been touted as being able to connect everything – and everybody – together over a network that includes machines, objects and devices. 5G is famed for its multi-GBPS peak data speeds, ultra-low latency times and a massive network capacity. But, of course, connecting and integrating that many devices is going to take the transfer and storage of a vast amount of data. Yet 5G isn’t entirely a miracle of the ether. Such a comprehensive network with so much capability actually implies quite a large physical infrastructure to support it – and not just the now-infamous masts.

Vodafone UK recently published a report detailing how the roll out of 5G could provide a £6.3 billion boost to the UK manufacturing sector by 2030. In line with improving general infrastructure, the roll out of 5G is expected to offer a massive boost to the Government’s “levelling up” plans. Specifically, this is the goal set by the UK government to improve the technological industry and infrastructure of the country, especially in places that have previously lagged behind in such development, like the North East, North West, the Midlands and Wales.

What 5G can offer the manufacturing industry is increased productivity to operations, with technological innovations such as automation and data sharing that typically require the most advanced network technology. It can also help improve the general functionality of manufacturing technology. And all of this is interconnected over vast “smart” systems.

All of the above is achieved through the interconnection of devices. This then plays a role in manufacturing, facilitating technology such as machine learning, forecasting and augmented reality, all of which also allows the virtual planning and testing of new, high tech manufacturing infrastructure. It doesn’t take a great deal of imagination to visualise how “smart factories”, in much the same way as smart buildings, could massively boost the productivity of any manufacturing enterprise.

Vodafone’s report recommends extra support for those manufacturers who wish to invest in the 5G private mobile networks, as well as to evaluate the roll out of the technology in a manufacturing context.

Just like 5G anywhere, this necessitates the construction of the physical infrastructure to facilitate the significant degree of data sharing required to interconnect manufacturing technology at such a high level of functionality. Absolutely central to this infrastructure will be data centres which, as has been the case wherever 5G has been rolled out, will need to adapt to the changes that 5G brings.

5G has been massively ramped up in the last couple of years, strongly suggesting that service providers and other investors in the technology sector are starting to take things seriously. Those involved in the manufacturing sector can probably be expected to do the same.

To update to the 5G roll out, data centres can be expected to make a series of changes to allow them to manage the increased data traffic the technology will require. There are some simple changes that can be made right away, including switching routers and general network upgrades.

Yet, although many of the baseband functions of 5G are virtualised and require software updates, there may still be some hardware acceleration required on the part of data centres in order to fully adapt to 5G. The influence and evolving nature of edge computing can be expected to lead to changes such as data centres becoming, smaller, more numerous and more geographically distributed.

Whatever changes are made, the benefits of 5G cannot be realised without the tandem development of data centres as an integral part of the new infrastructure.