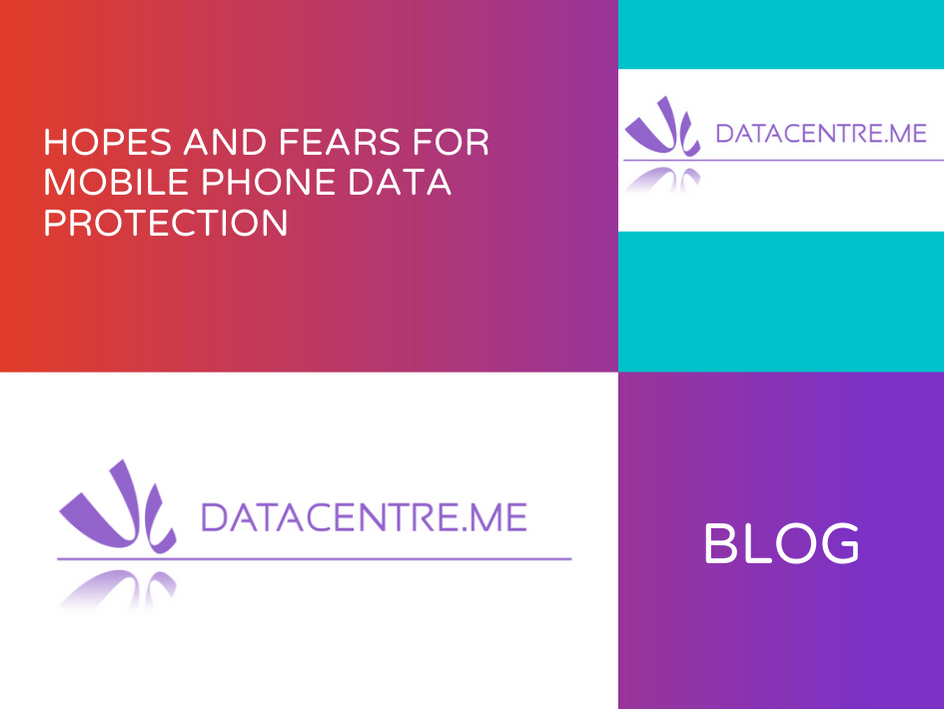 There is the potential for massive amounts of personal data to be stored on our mobile phones.  This data, while obviously important to us as users, is also important to other entities – for both commercial and nefarious reasons – and, consequently, there is always a strong incentive to access that data on the part of these entities.  Indeed, as is well known, personal data can be of great value to commercial enterprises, whether they intend to use it themselves or sell it onwards to those who will.  There have been countless controversies surrounding companies accused of harvesting personal data for this purpose and this has led to many strongly-worded debates on the ethics of collecting and using personal data as well as how to separate market research from something much more invasive.

Closely related to this issue is the question of collecting personal data to fight crime and mobile phone data extraction practices need to be clearly defined.  It is imperative that it is made clear precisely when access to a person’s phone is an appropriate course of action and when it is not.  Any grey area here opens the door to abuse of power.  The Information Commissioner’s Office (ICO) in the UK recently published a report which ultimately concluded that a new code of practice was to be implemented by law enforcement across the country to fall more closely in line with data protection laws.

It is no wonder then that building (or in some cases rebuilding) public trust is vital where this is concerned.  As smartphones have developed, they have reached a potentially infinite capacity to store any kind of personal data.  This means that phones can be, and are being, used to store everything from medical information and biometrics to live information regarding location.  This is quite apart from other things like our private thoughts, feelings, beliefs and opinions.

With the type of data ranging so widely, laws and guidelines need to be effective and precise at making clear what is off limits and under what circumstances.

Mobile phone providers typically have vast data centres storing the sheer mass of data that is both used and created by their many millions of users every day.  The mass of this data (and its variety) has inevitably led to a significant connectivity impact.  Just as law enforcement has to wrestle with several considerations to ensure consistent ethical standards in accordance with data protection laws, the storing of data in data centres comes with its own complex considerations.

The data centres run by mobile phone companies have to consider countless serious security issues, typically involving protection from both malicious agents trying to access the data and malware that targets data centres specifically.  It is widely thought – especially since the advent and mass popularity of “cloud” storage systems – that data does not really have a “place” at which it is stored.  The truth is that all the diverse data that can be stored on a mobile phone does indeed have a defined and discrete location and it can very certainly be found.

Implications for the Data Centre Market

With the proliferation of data stored on mobile phones (and therefore also on cloud storage and other data-centre reliant systems), increased data centre infrastructure is necessary to avoid connectivity or speed issues.  Massive data centre hubs have been developed to take up physical locations in major cities and they seem set to spread much more widely throughout the countries in which they operate.

This increase in data hubs increases the need for security to keep apace.   And, while legislation may be keeping apace of these developments just now, it will need to continue doing so, possibly under circumstances of massive and rapid expansion in data centre presence.