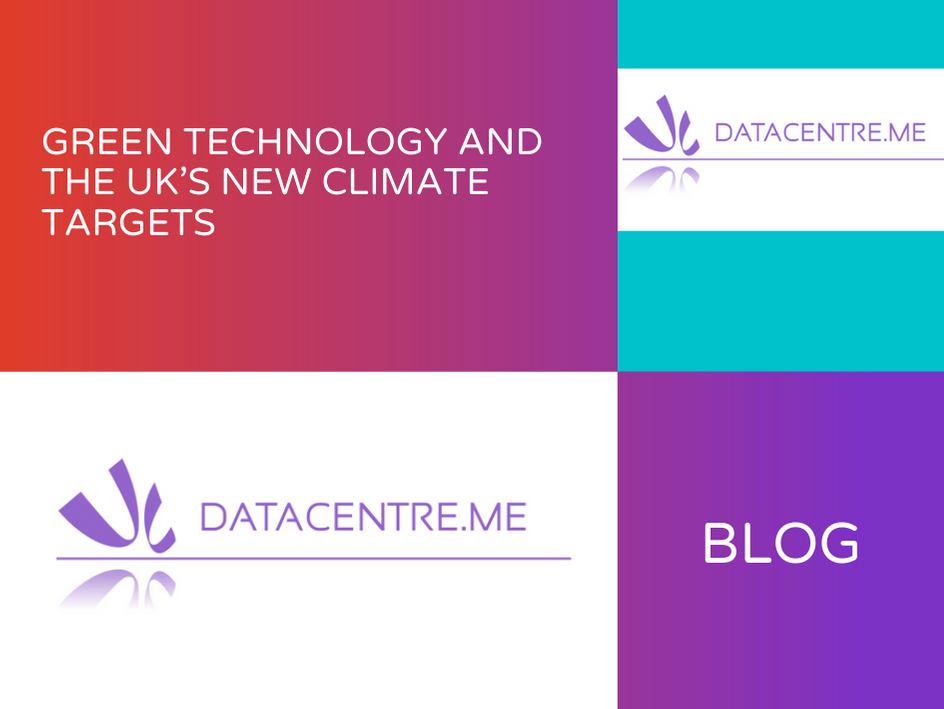 2050 being the much-touted target date for achieving net zero carbon emissions, the exact means of getting there remain somewhat foggy where most governments are concerned.  For many then, a series of checkpoints – or stepping stones – incorporating more manageable targets set at earlier dates is proving the way to make that path a bit clearer.  In this spirit, the UK has recently put into a law a goal to get more than three quarters of the way there by 2035. The country’s sixth carbon budget, released by the Department of Business, Energy and Industrial Strategy, incorporates, for the first time, the UK’s share of shipping and international aviation emissions.  The budget aims to slash such emissions by 78%, compared to 1990 levels, before this 2035 deadline.

The announcement comes on the heels of recommendations from the independent Climate Change Committee and outlines a plan to reduce carbon emissions over the five-year period spanning 2033 to 2037.  If successful, this will put Britain well on its way to ending its contribution to climate change by 2050 while also remaining consistent with the Paris Agreement temperature goal to limit global warming well below 2°C.  In light of previous successes with carbon budgets, namely overachievement with the first two and the likely success by the time the deadline for the third one rolls around in 2022, this is certainly impressive stuff.  In fact, the UK’s series of carbon budgets happen to be the most ambitious of any developed economy. If success continues, it is no small feat.

This announcement comes ahead of the UN COP26 climate change summit, to be held in Glasgow in November 2021, where Prime Minister Boris Johnson says he would like to see “other world leaders follow our lead and match our ambition”.  Of the new carbon emission budgets, he hopes that “the UK will be home to pioneering businesses, new technologies and green innovation as we make progress to net zero emissions, laying the foundations for decades of economic growth in a way that creates thousands of jobs.”

It seems clear that, if such ambitious advancements are to be realised, technology seems set to play a significant role.  Despite an obvious tone of, perhaps typical, bluster in Johnson expecting other world leaders to “follow [his] lead”, it is precisely technology that may give the UK the edge.  2035 (let alone 2050) is still quite far off in the future.  This leaves room for speculation about what kinds of technologies might speed the UK on its way to meeting these targets.

One of the major recent developments which gives real hope for the possibility of carbon neutrality by 2050 is new forms of carbon capture.  Carbon capture is the process of absorbing carbon dioxide from the atmosphere and thereafter storing or, better yet, re-using it.

As things stand, the process is not very cost effective.  Atmospheric carbon dioxide is captured using substances known as amines, which bond to the compound.  The CO2 later needs to be stripped off, and this is a is very energy intensive process.  Nevertheless, the development of new amines that require less energy has revolutionised the process, making it much cheaper and moving it towards what authorities consider to be economically viable.

But, beyond new and more efficient means of dealing with carbon dioxide, what seems likely to also play a major role is a greater integration of all such technologies in a global- or country-wide Internet of Things (IoT).  We are still some way off from smart networks operating on such a scale, but with new advancements in network integration and cloud data centres, it could be possible to direct not only green technologies but also technologies that make use of fossil fuels as well.  A smart system could then limit their use when a specific CO2 level in a specific place is detected by a network of sensors.  In whichever way the UK government plans to meet its ambitious targets, this kind of technological innovation is sure to play a key role.