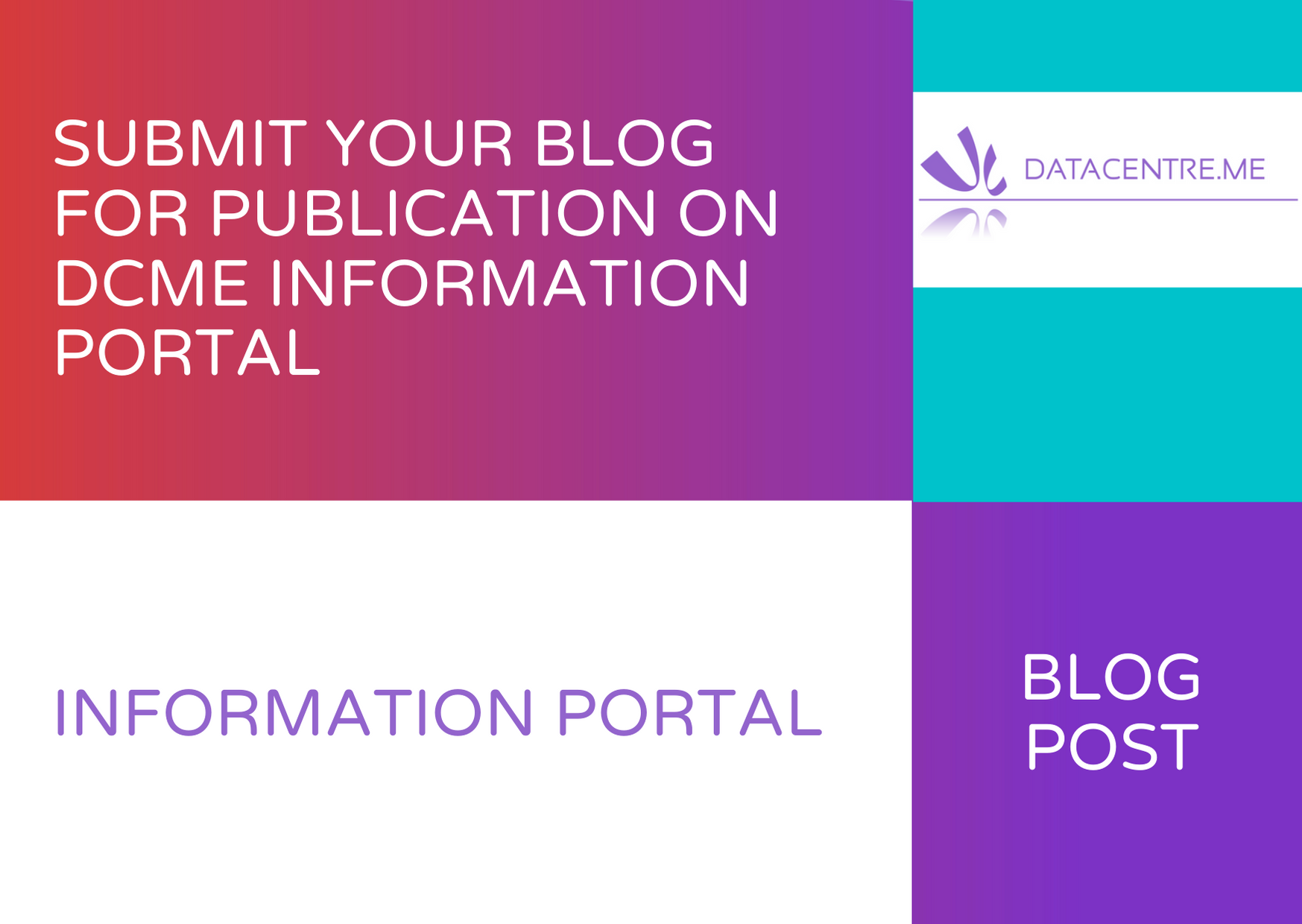 On September 27, 2012 the European Commission publicly announced their strategy aimed at making sure Europe becomes competitive in the cloud computing industry. The Commission wants to see the cloud expand extensively in Europe in the hope that it will drive individual businesses and national economies.

According to sources, the EU has funded an open source project known as OPTIMUS to provide web professionals the tools necessary to build, deploy, and maintain applications in the cloud. Having a standardised toolkit is one of the things experts point to as a necessity to make the Commission's plans reality.

If everything comes together as the Commission envisions Europe's lagging cloud computing industry should, in due course, be competitive with the United States. Although cloud computing in Europe is growing, it still lags far behind America for a number of reasons.

Economic Goals for the European Cloud

The report released by the European Commission suggests the possibility of adding as many as 2.5 million jobs throughout Europe as more companies begin utilizing cloud computing for daily business operations. The report further suggests a boost to Europe's GDP of €160 billion.

However, before all of the monetary goals can be realised there are some digital infrastructure problems that need to be resolved. Right now the shared hosting model is what dominates Europe because there are so few standards in place for the cloud. Security risks are also a legitimate concern among potential cloud customers.

According to Neelie Kroes, EU Commissioner for Digital Agenda, the Commission needs to take additional steps to increase the acceptance of cloud computing in Europe. She told a news conference in Brussels there needs to be a “single set of rules across Europe” and the “perceived risks of cloud computing” must be dealt with directly.

Only Time Will Tell


Only time will tell whether or not the European Commission's actions achieve real, positive results. At first glance it appears as though it is a step in the right direction. Especially encouraging is the Commissions support of the OPTIMUS project. More than one expert has already made it clear that open-source is the future of the Internet, so getting on board is a wise move.On the other hand, security concerns and a lack of standardisation are a real problem. Despite the Commission's actions there is speculation as to whether or not they can pull this off. After all, aren't Greece and Spain still on the verge of economic collapse despite the best efforts by the European Union to stave it off?

The problem with government intervention in these sorts of things is the reality that what may start out as a good idea with the best of intentions quickly turns political. And when political aspirations enter the picture things quickly devolve and become useless.Here's hoping cloud computing in Europe catches up to the United States and becomes competitive. The more competition, the better. But if Europe doesn't succeed there will always be the question of whether or not the European Commission was the cause of the failure.

Back to Blog
”Next →