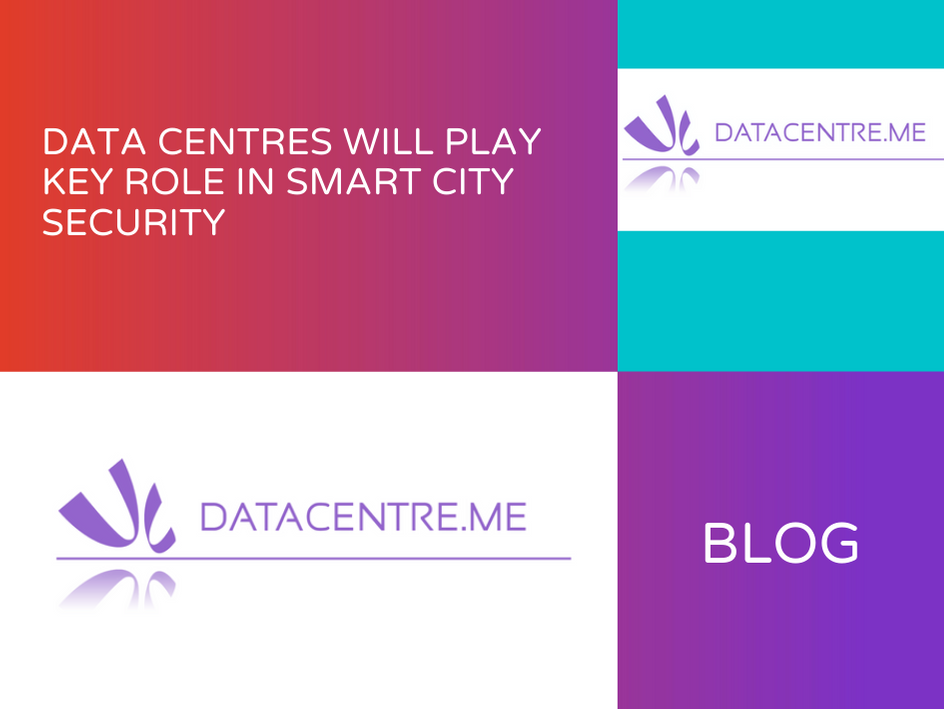 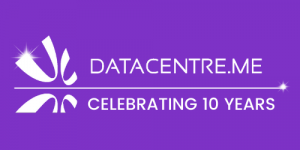 The era of smart cities; cities built and run on technology that makes them safe and efficient, is nearly here. Smart city technologies are already being developed around the world. But as a recent BBC article points out, the introduction of such cities introduces new cyber threats. Defending against them will require data centres to play a key role in smart city security.

The National Cyber Security Centre (NCSC) is on record as saying cities need to be prepared for new types of threats as they move towards smart technology. The NCSC warns of potential attacks against public services and private data. Exactly what such attacks would look like is unclear however the NCSC says bad actors could do anything from stealing personal data to shutting down emissions control systems.

At the heart of the future smart city will be sensors. Not just one particular type of sensor, but thousands. Each kind of sensor will collect a certain type of data and send it to the cloud where it will be put to use. For example, traffic sensors will feed computers designed to minimise congestion and traffic accidents by automatically routing vehicles.

Any attack designed to shut down such a system could occur either at the sensor level or in the cloud. This is where data centres become critical to smart city security. Breaching individual sensors would be fairly easy but so would fixing them. Breach the cloud and it is a whole new ball game. Thus, attackers would probably concentrate their efforts on data centres, cloud environments and entire networks.

The amount of damage that could be done is staggering when you consider how many different types of sensors will be utilised to power smart cities. Sensors will control everything from traffic to the power grid and civil defence infrastructure.

Modern society is already heavily dependent on sensors. The big difference for smart cities is connecting all of those sensors to centralised software in the cloud and, once the connections are made, smart cities suddenly become more vulnerable. It will be up to data centres, at least in part, to protect cloud environments and smart city networks.

NCSC technical director Dr Ian Levy pointed to the 1960 film The Italian Job as an example of what could happen in the future. He reminded the BBC that the film's main villain used the technology of the day to create traffic gridlock in Turin so that he could pull off a gold heist. Levy says inducing gridlock on a 21st century city could have devastating effects.

Traffic coming to a standstill would prevent emergency services from responding to local events. People stuck in subway tunnels and on trains could easily be attacked with any number of weapons. Impeding military traffic would prevent quick deployment in the event of a major attack by foreign nationals.

If bringing vehicle traffic to a standstill could be so devastating, imagine the level of damage that could be done by shutting down the energy grid, disrupting the water supply, etc. The more sensors and automation we introduce into the system, the more vulnerable that system becomes.

Wise city planners would do well to be very cautious when designing and developing the smart cities of tomorrow. City leaders need to be incredibly careful in regard to whom they buy technology from. They also need to go above and beyond to contract with data centre operators who have proven they can handle smart city security. Otherwise, our smart cities could be used against us.

Back to Blog
← Microsoft's Experimental Immersive Cooling Could Be Huge ”Next →